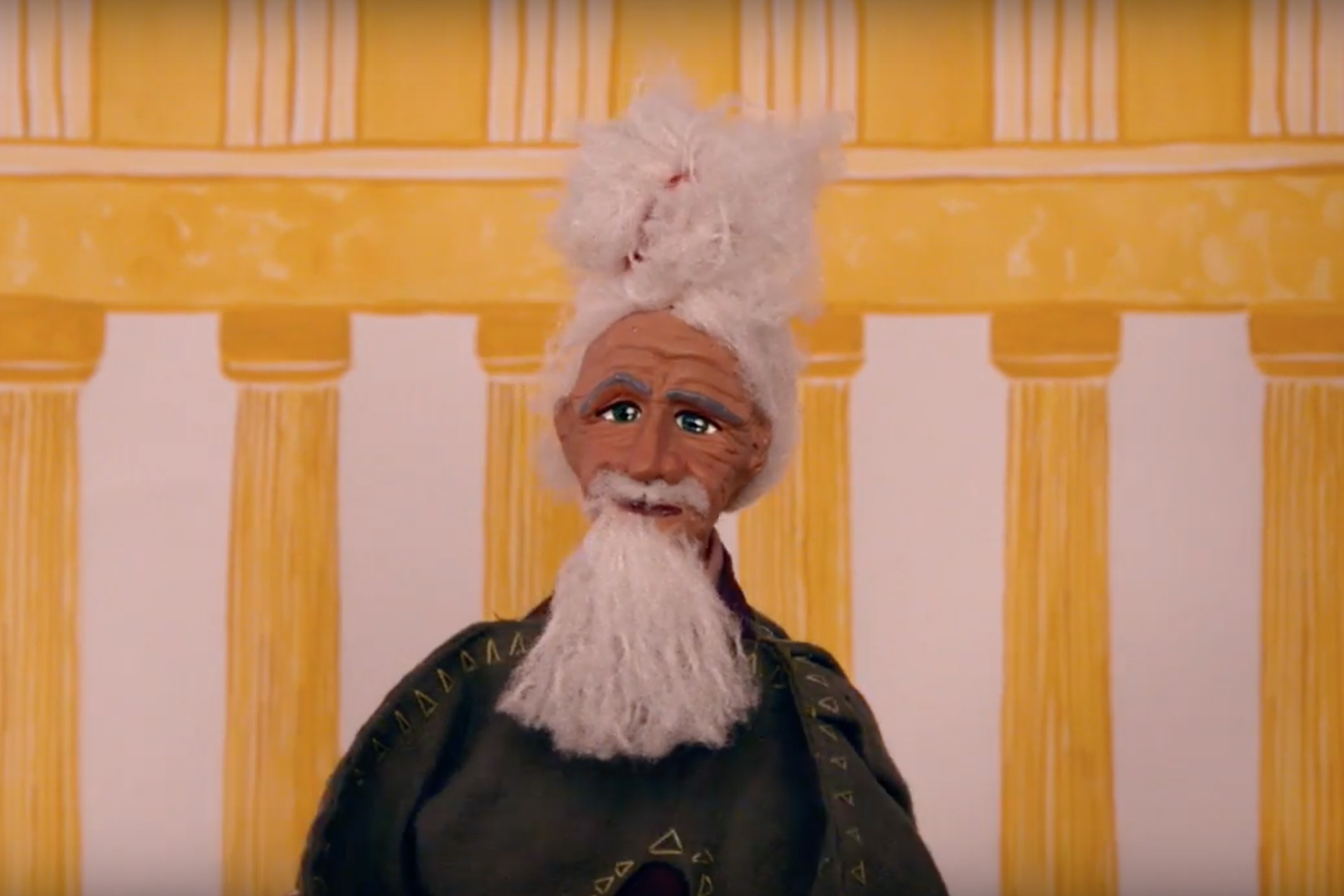 The Wrath of Demeter

The Wrath of Demeter (TWOD) is a puppet film based on The Homeric Hymn to Demeter.  This hymn tells the familiar story of Persephone’s abduction by Hades and includes an embedded story about Demeter’s journey to the town of Eleusis.

In this film, the original hymn is contrasted with a feminist retelling in which Demeter’s triumph is recognized and Persephone has a say in how events unfold. This is accomplished by using the original Greek poem as the soundtrack and contrasted with sub and supra titles, which tell the contemporary version.

Ancient storytellers often changed the story to fit their audience.  Following this model, we added a scene. You’ll know which scene that is because there is no Greek sound track for it.  It’s not a mistake, there never was any such dialog in the original poem. 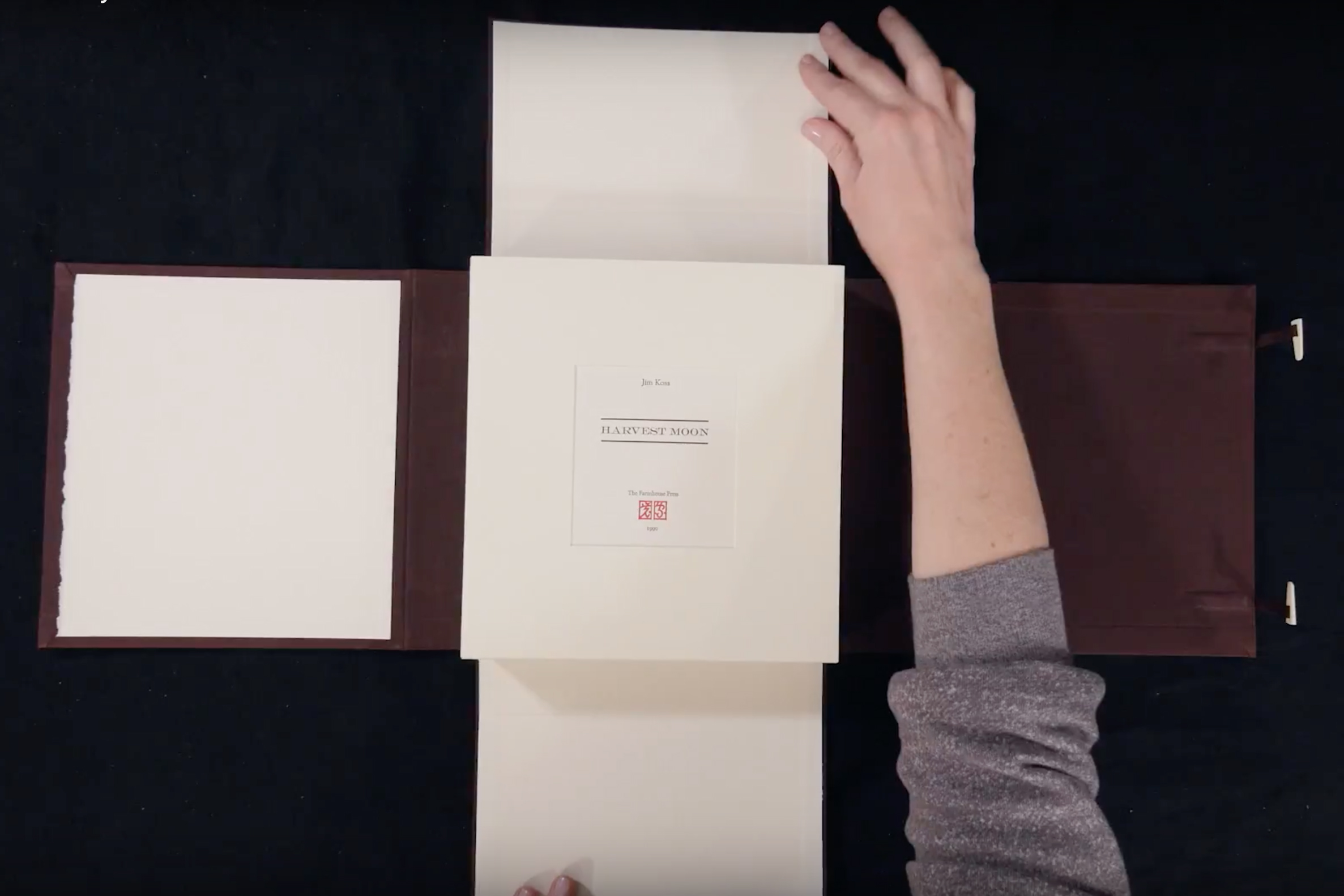 Insistent Clarity is a documentary about the artist Jim Koss.  Koss is known for his beautifully constructed artist’s books, poetry and paintings. His methods and media include letterpress printing, drawing, painting, woodblock and monotype prints, paper cutting and collage.  The film portrays the style of his work, which is quiet and playful and always exquisitely and precisely crafted. Interviews with the artist, artists’ book dealers, gallery owners and curators reveal much about an exceptionally talented but under-recognized artist.

This film was produced for the University of Washington. 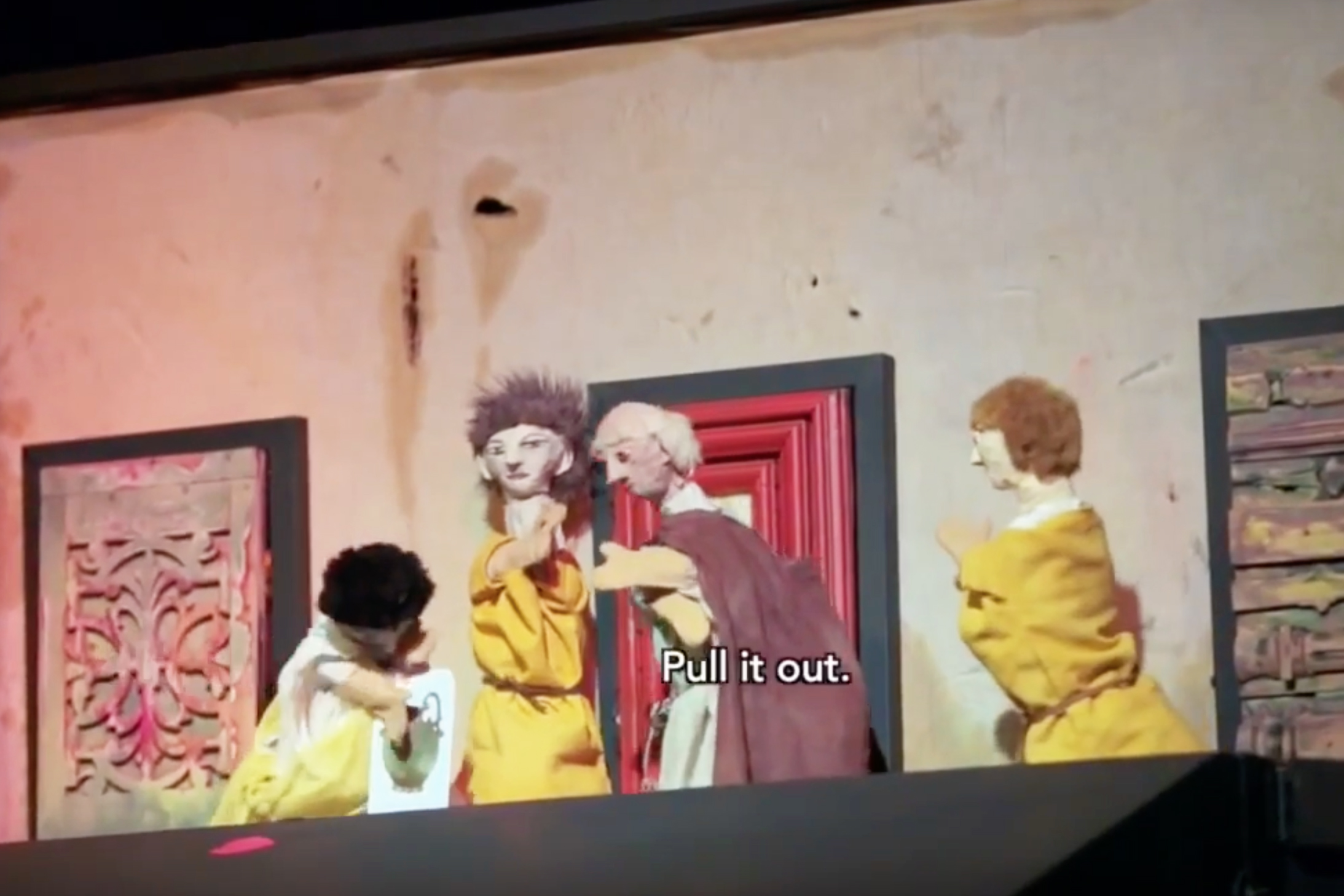 Casina: What the Women Knew

Casina: What the Women Knew is based on the Latin play Casina by Titus Maccius Plautus. The play revolves around a beautiful girl, Casina, being fought over by two men, one of whom is married. It also revolves around the various machinations of Cleostrata, the wife of the married Lysidamus, who finds out her husband wishes for Casina to be his concubine and opposes the plan. 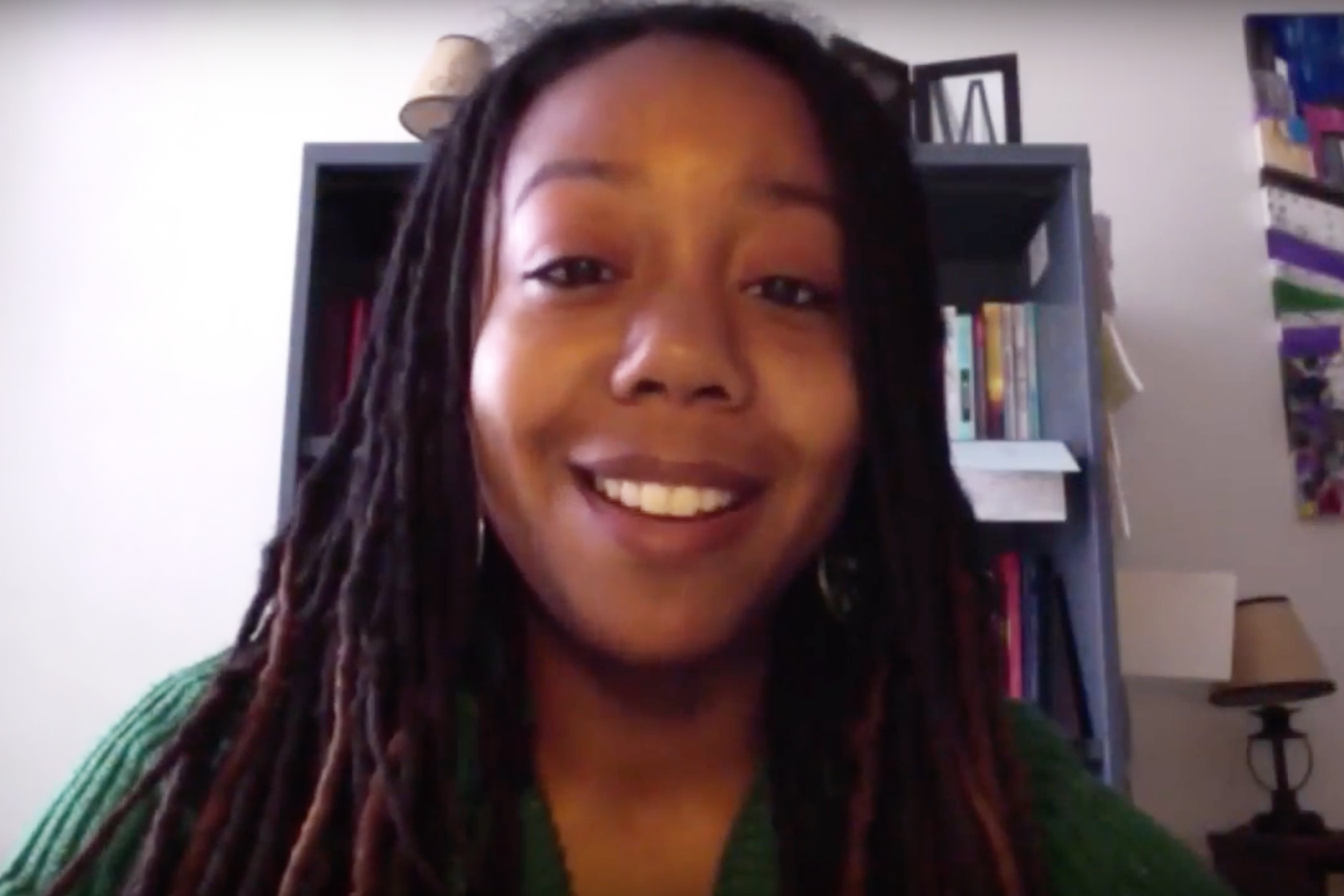 The film is a collection of short videos made by more than 50 women from all over the globe using their smart phones. The women were contacted both through personal connections and through social media.  They were asked to state their name, where they lived and to answer the question “What do you see?” The women were told that they could describe what they saw physically or metaphysically. The videos were curated, but not edited. Their collective visions make an interesting picture of what a diverse group of women were thinking before the 2016 presidential election. 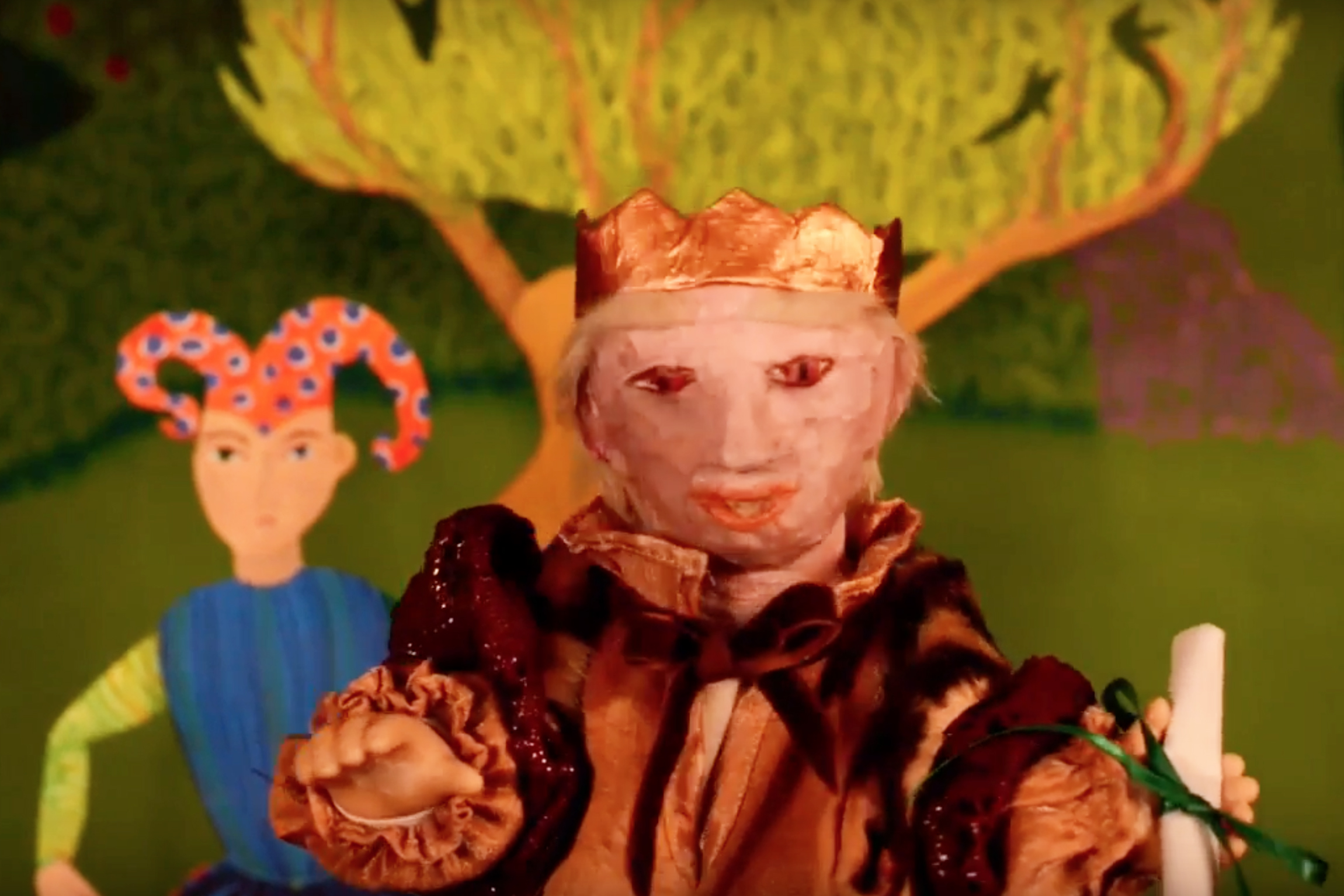 The Princess and the Peacock

The Princess and the Peacock is a puppet film made from an original screenplay that Lauren Dudley wrote with the intention of making a film in English that followed the plot lines of ancient Roman comedy while incorporating  aspects of both the Hans Christian Andersen fairy tale, “The Princess and the Pea” and Greek and Roman mythology.

The King, an old man, ostensibly wants to find a bride for his son.  In reality, he is looking for a liaison with a young woman. His son, having had many failed relationships, is more interested in joining a band than in finding a wife. The Queen and her unusual accomplice – the Peacock – band together to thwart the King’s scheme.  All ends well with a wedding, but not the one the viewer might expect. 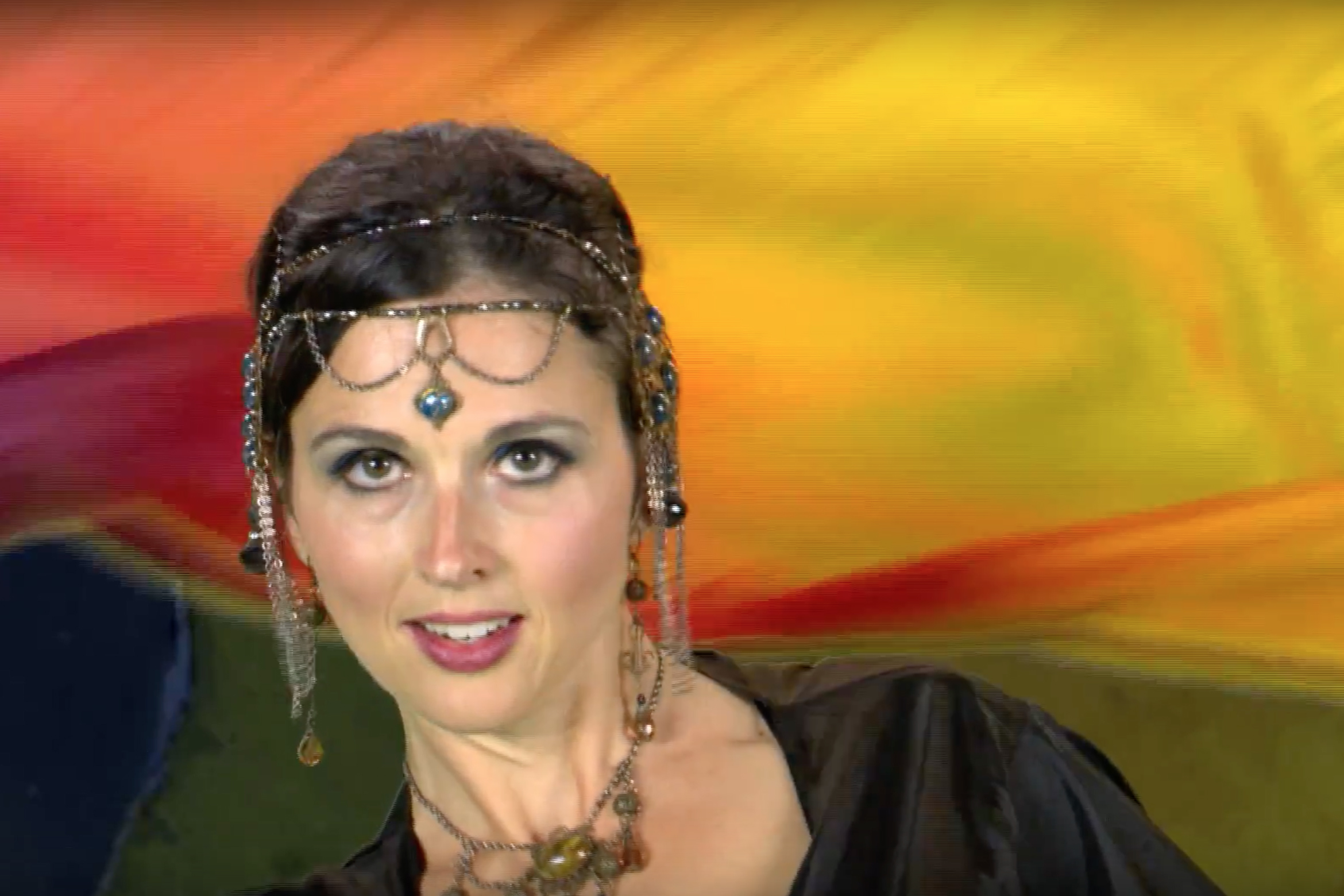 The Raven in the Palm Tree

The Raven in the Palm Tree is based on Lauren Dudley's artist’s book of the same name which was inspired by the poem "Raven in the Palm Tree" by Robert Gore.  Lauren wanted to explore how ideas, concepts and ultimately outcomes change from one media to the next: from Gore’s original poem to the fabric accordion book and then to this film.

In the film, a dancer represents the raven who emerges from the book and “flies” down the west coast of North America, following the book’s painted map. She finishes her journey and returns to the book.

Candida Goza danced the part of the raven and did the choreography in response to the original music composed by Willow Scrivner.